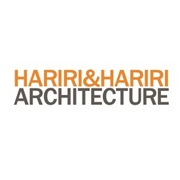 Established in 1986 by Iranian-born Cornell-educated sisters Gisue Hariri and Mojgan Hariri, this New York-based firm is one of the most progressive American firms of their generation. For nearly 25 years, they have imbued conceptual, residential, commercial and institutional projects with their own unique brand of sensual modernism. In 2012 the firm was included in the prestigious Architectural Digest ʻAD100,ʼ and selected for inclusion in the Guggenheimʼs ʻContemplating the Voidʼ exhibition, a celebration of Frank Lloyd Wrightʼs landmark museumʼs 50th Anniversary. They have been honored with numerous awards including the American Academy of Arts and Letters Academy Award for Architecture and inducted into Interior Design Magazineʼs ʻHall of Fameʼ in 2006. The firmʼs designs have also been featured in numerous exhibitions and publications worldwide including the ʻUnprivate Houseʼ exhibition at The Museum of Modern Art, New York and The US National Building Museum. The firmʼs celebrated recent projects include the US $80-million Sternbrauerei Salzburg (a world-class residential and mixed-use development in Salzburg, Austria), a 50,000-square-foot loft building in the heart of the Dallas Arts District and the US $250,000 ʻRock Crystalʼ chandelier for Swarovski. Their Monograph ʻHariri & Hariri – Architecture: Buildings & Projectsʼ (Images Publishing) documents the highly creative and evocative twenty-five year career of internationally acclaimed sister team, Hariri & Hariri Architecture. This superbly designed book presents the firmʼs visionary achievements, many of them previously unpublished, in the areas of urban, residential, commercial, cultural, hospitality and product design as well as art and design objects. It also includes their much publicized projects such as The Sagaponac House and Studio, the first completed in the now era-defining ʻHouses at Sagaponacʼ in Long Island, New York, as well as their Wilton Pool House winner of an Interior Design Magazine “B 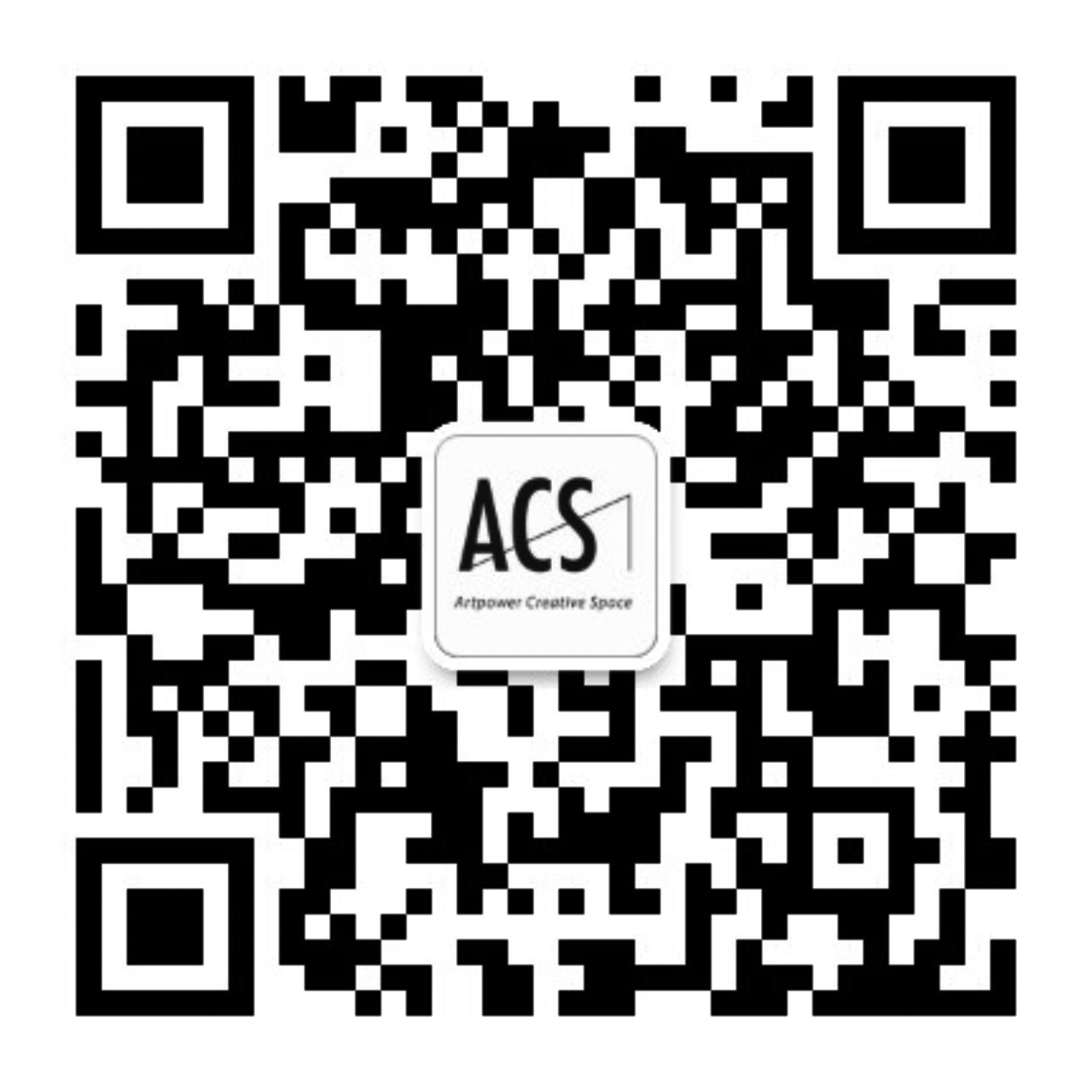